In our multimedia and diverse world, it is often difficult for companies, associations and institutions to be perceived, to communicate their messages or to give visibility to new ideas. That is why we support our customers in their communication with politics and administration, the media and the public. We build on many years of professional experience, broad economic and technological knowledge as well as a deep understanding of legislation and administrative work. A closely-knit network with other experts guarantees our clients reliable and comprehensive advice from a single source. 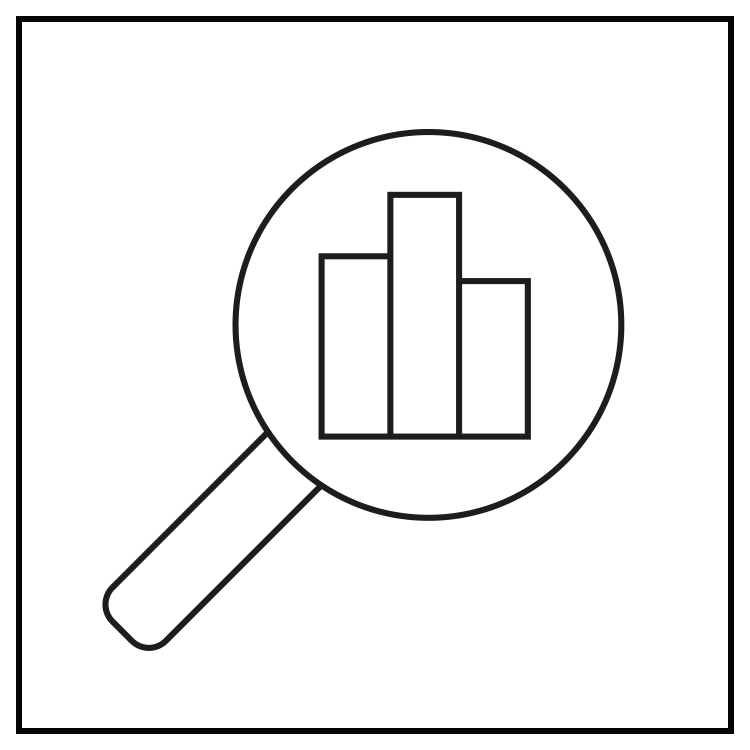 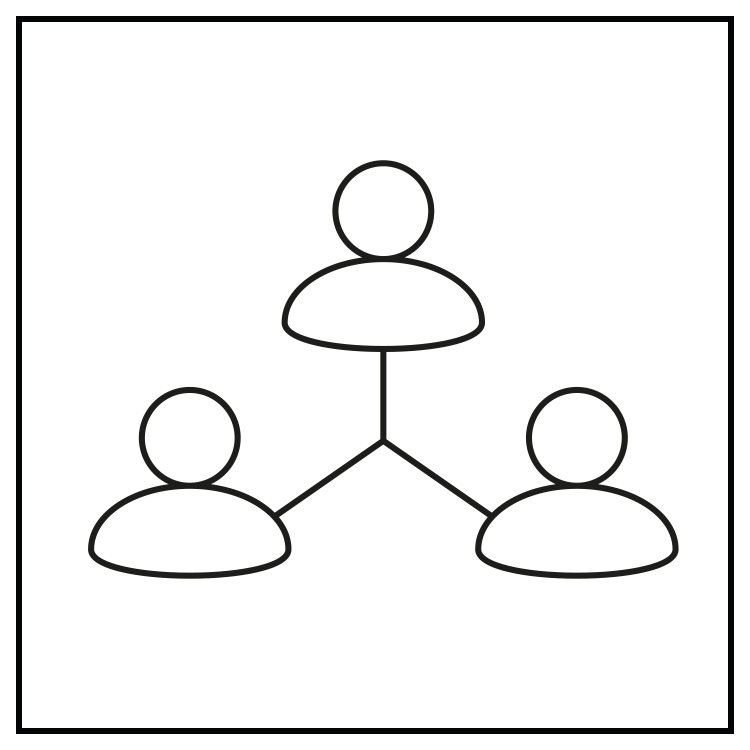 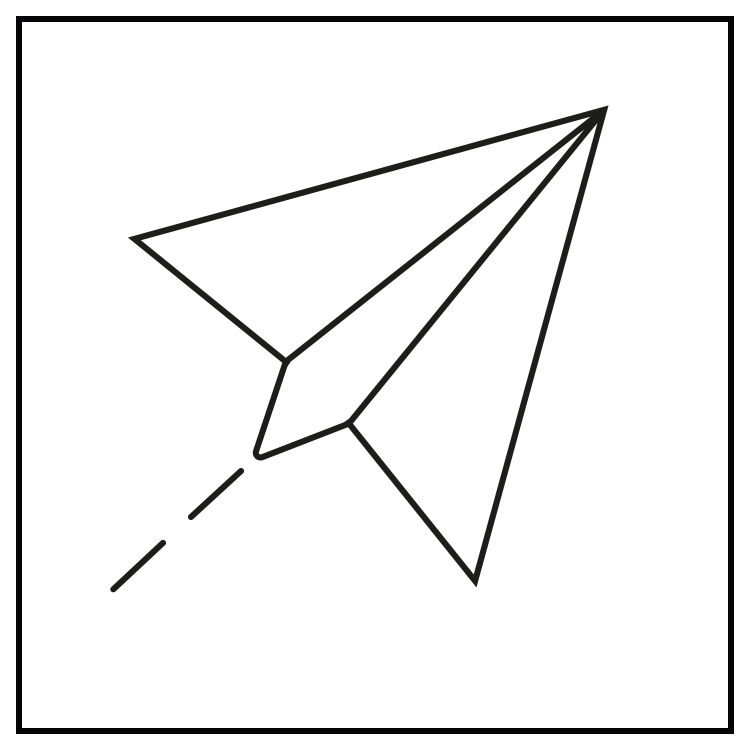 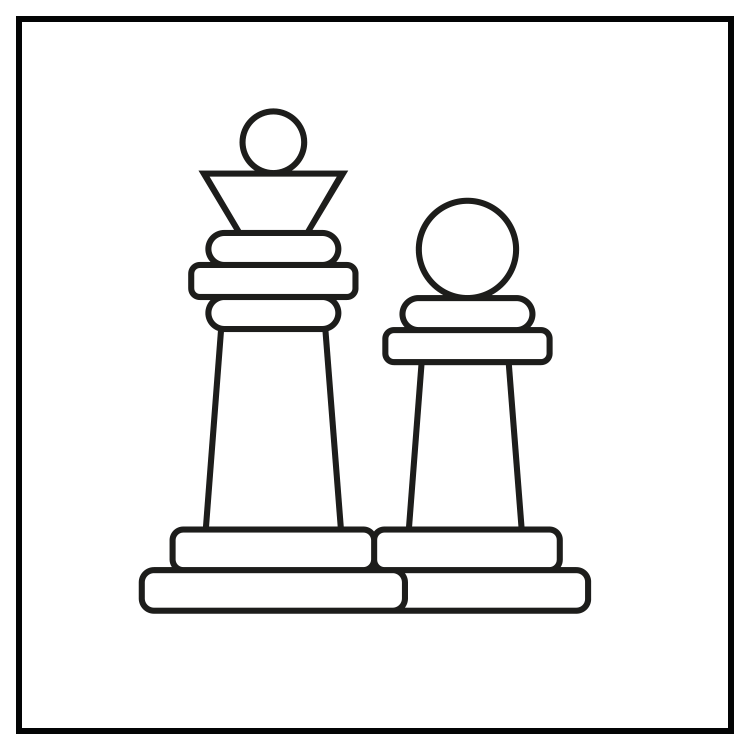 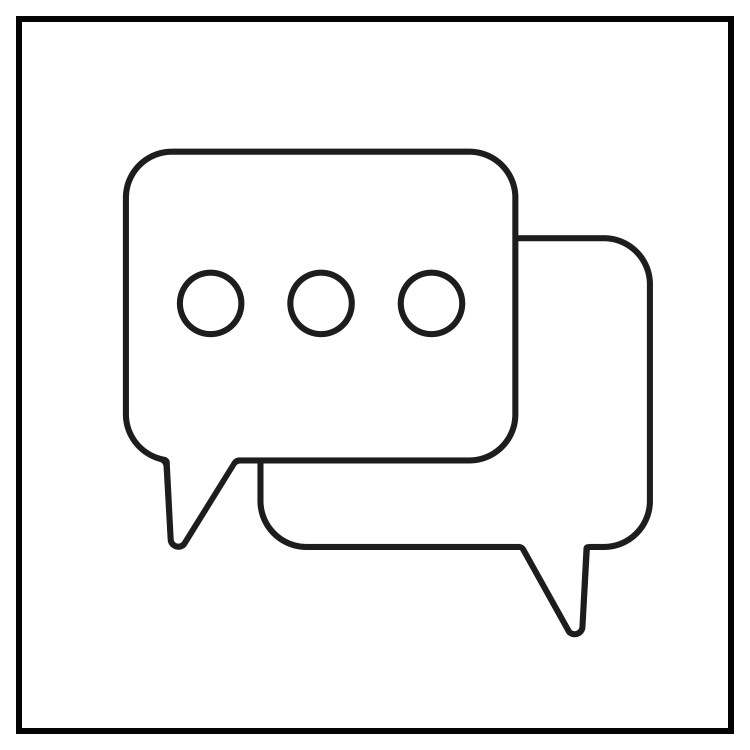 Selection of our subject areas 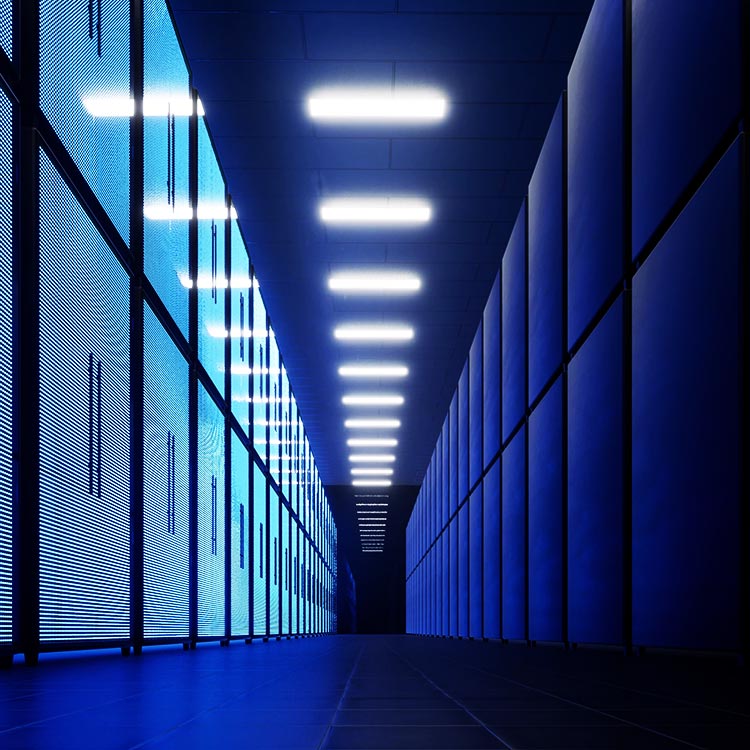 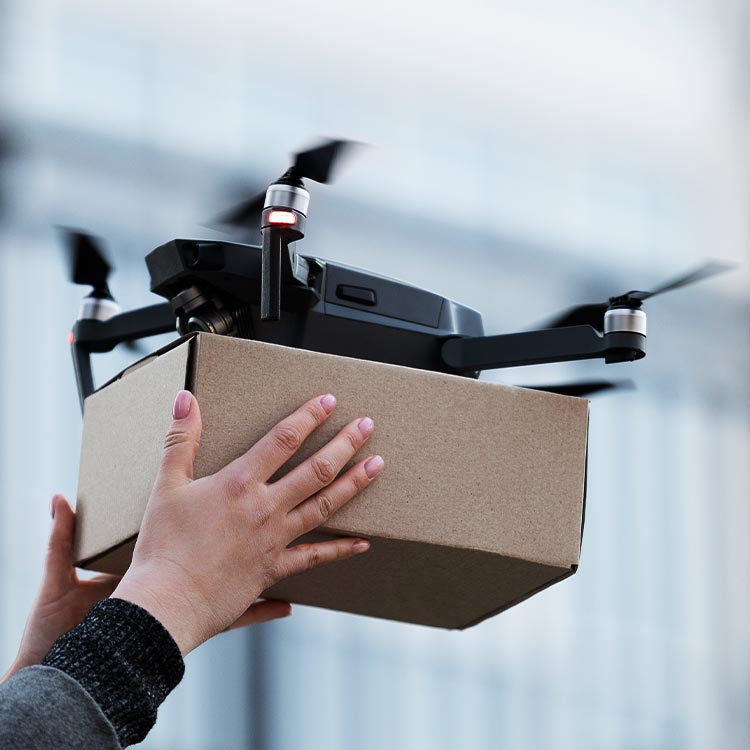 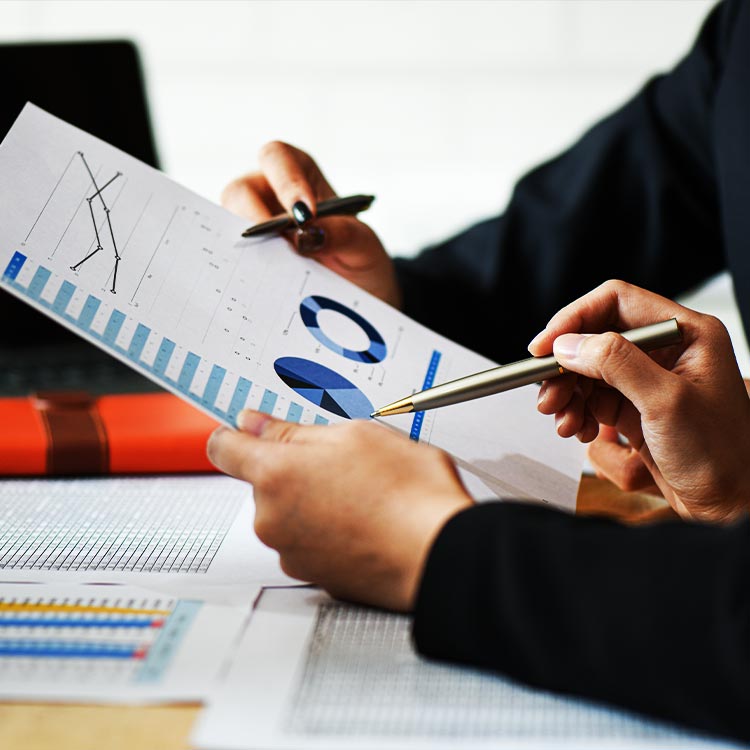 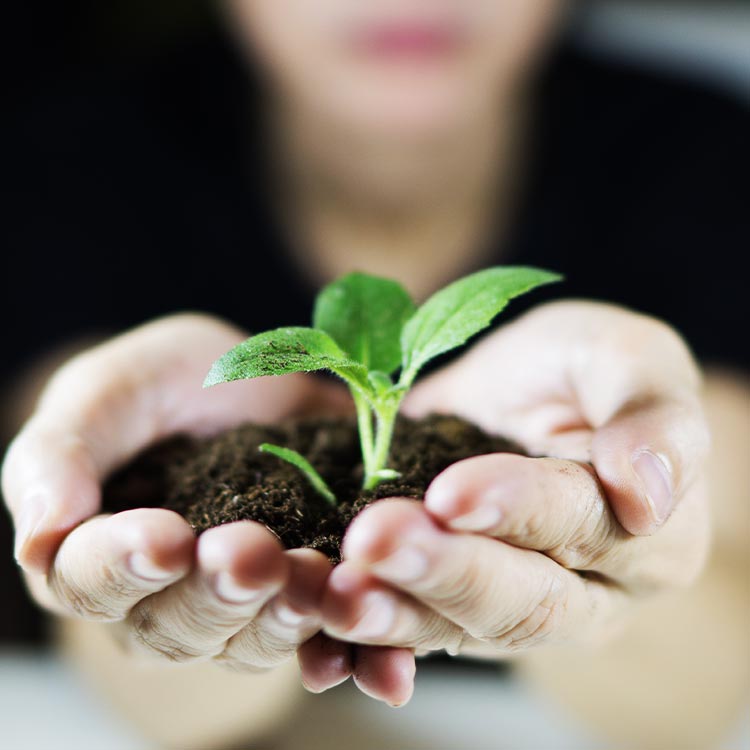 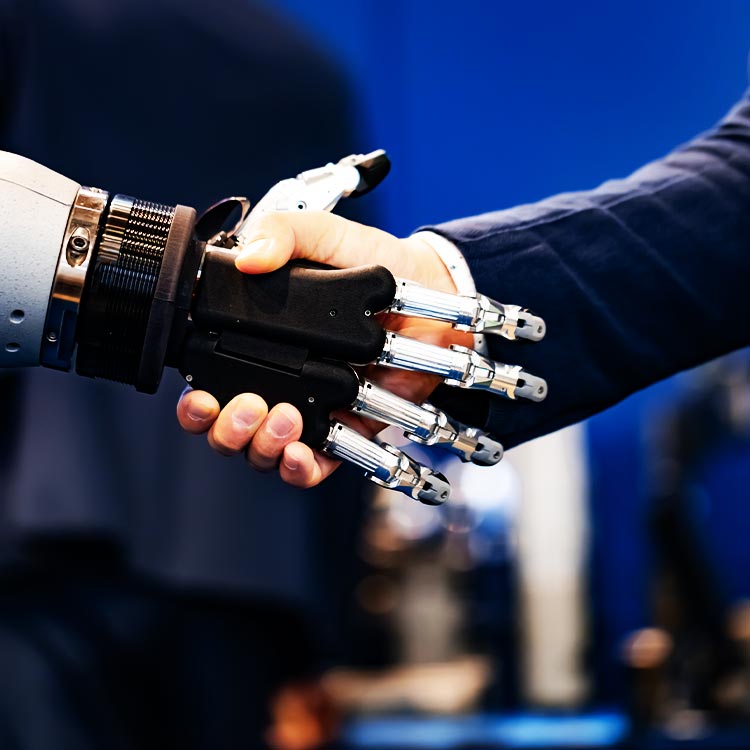 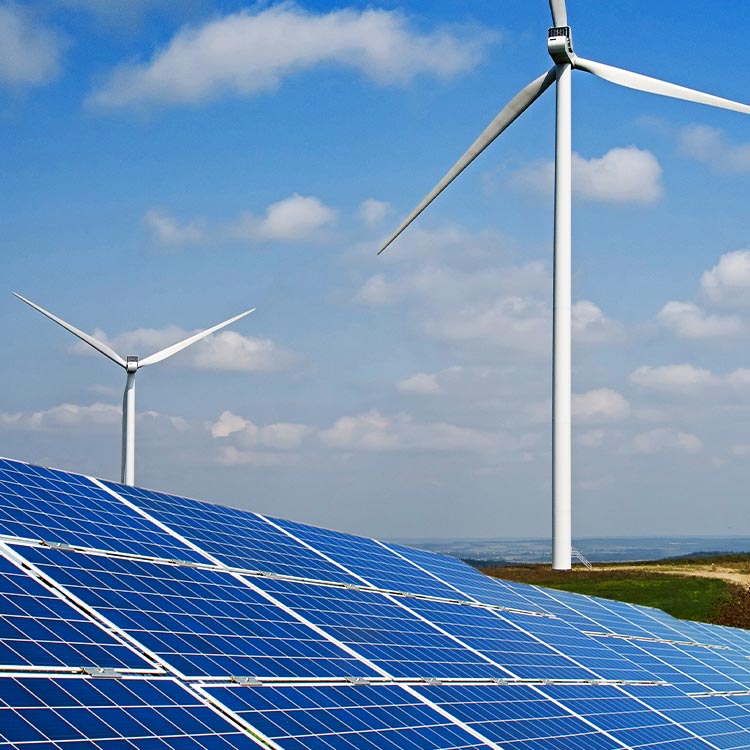 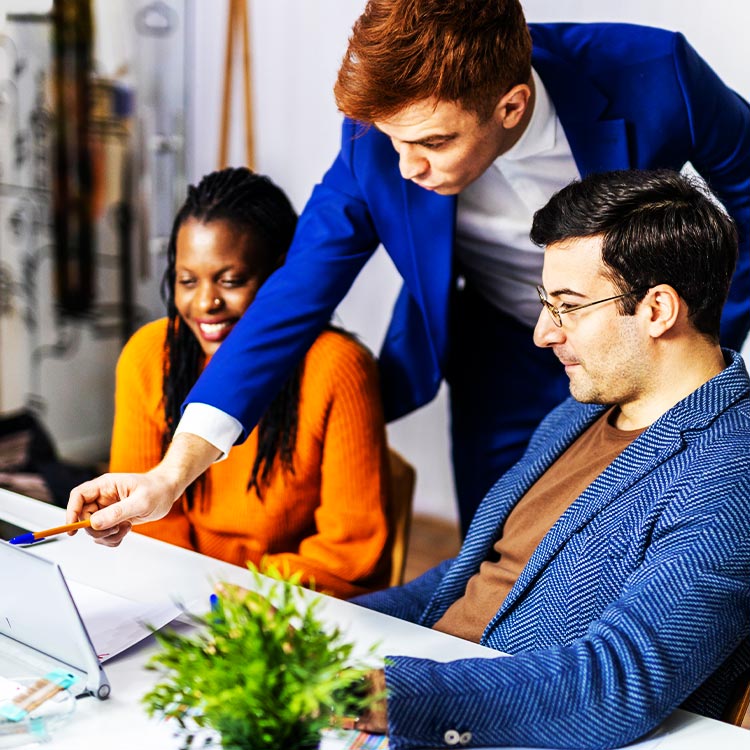 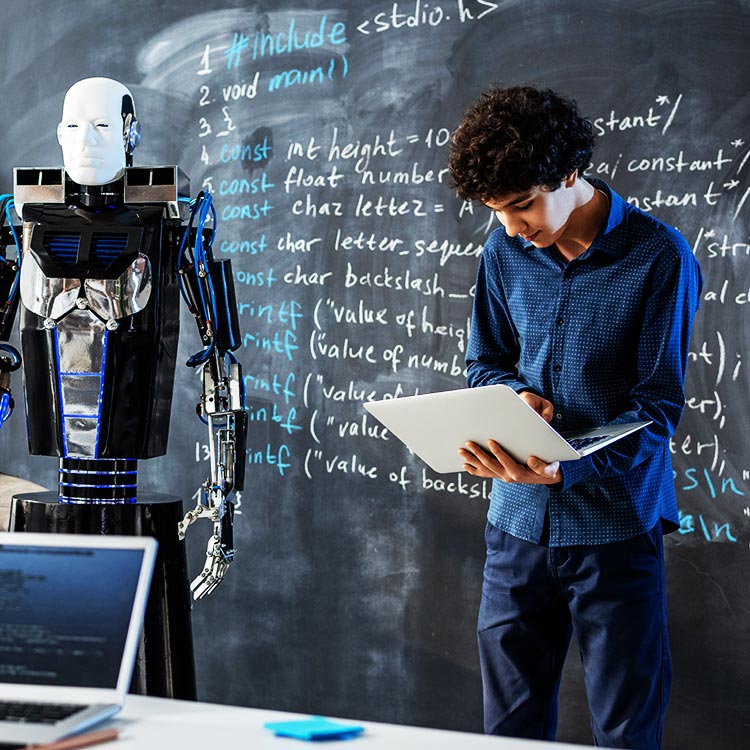 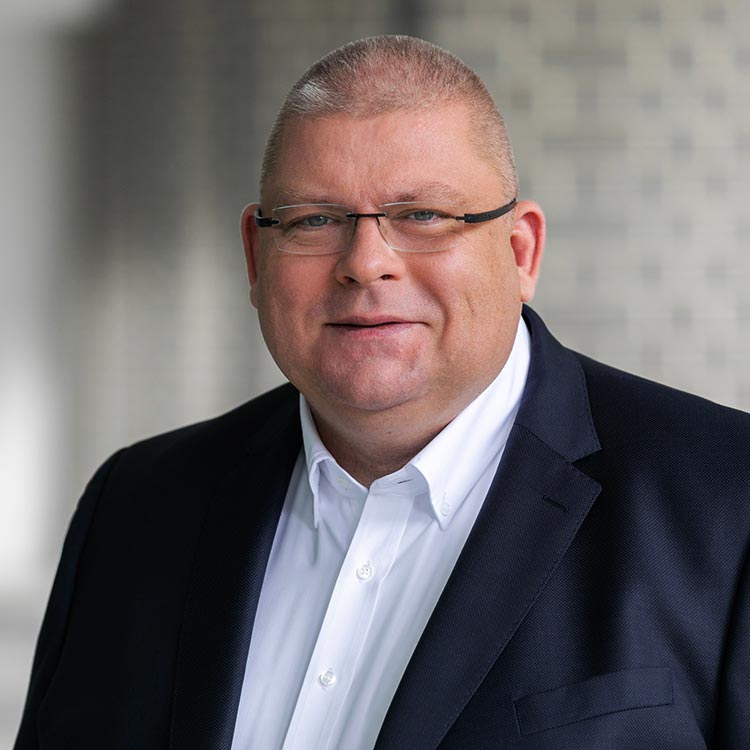 Henrik Tesch, born in 1963, graduated in 1990 with a degree in Political Sciences. From 1991, he was involved in setting up the Ministry of Federal and European Affairs in his home state of Saxony-Anhalt. As a government director there and later in the Ministry of Economics, he headed various departments of the state government, including International Relations, Development Cooperation, Public Procurement and Price Law, Consumer Protection, and Development of the Information Society.

He retired from government service in 1999 and shifted his professional activities towards Government Affairs, where he held high-profile positions, first for Cisco Systems in Germany and then for Microsoft Germany from 2005 to 2016. As Director of Government Affairs and Community Engagement, he also headed Microsoft’s Berlin branch office.
Since early 2020, he has been working with Forum Moderne Landwirtschaft e.V., initially as Managing Director and currently as Executive Director. This organization focusses on communicating agricultural issues to consumers and society.

In 2016, he co-founded a start-up in the field of Artificial Intelligence and he also launched a strategic consulting company. This start-up is aimed at supporting companies, associations and institutions in matters of political communication and is concerned with the digital transformation of public administration in Germany. 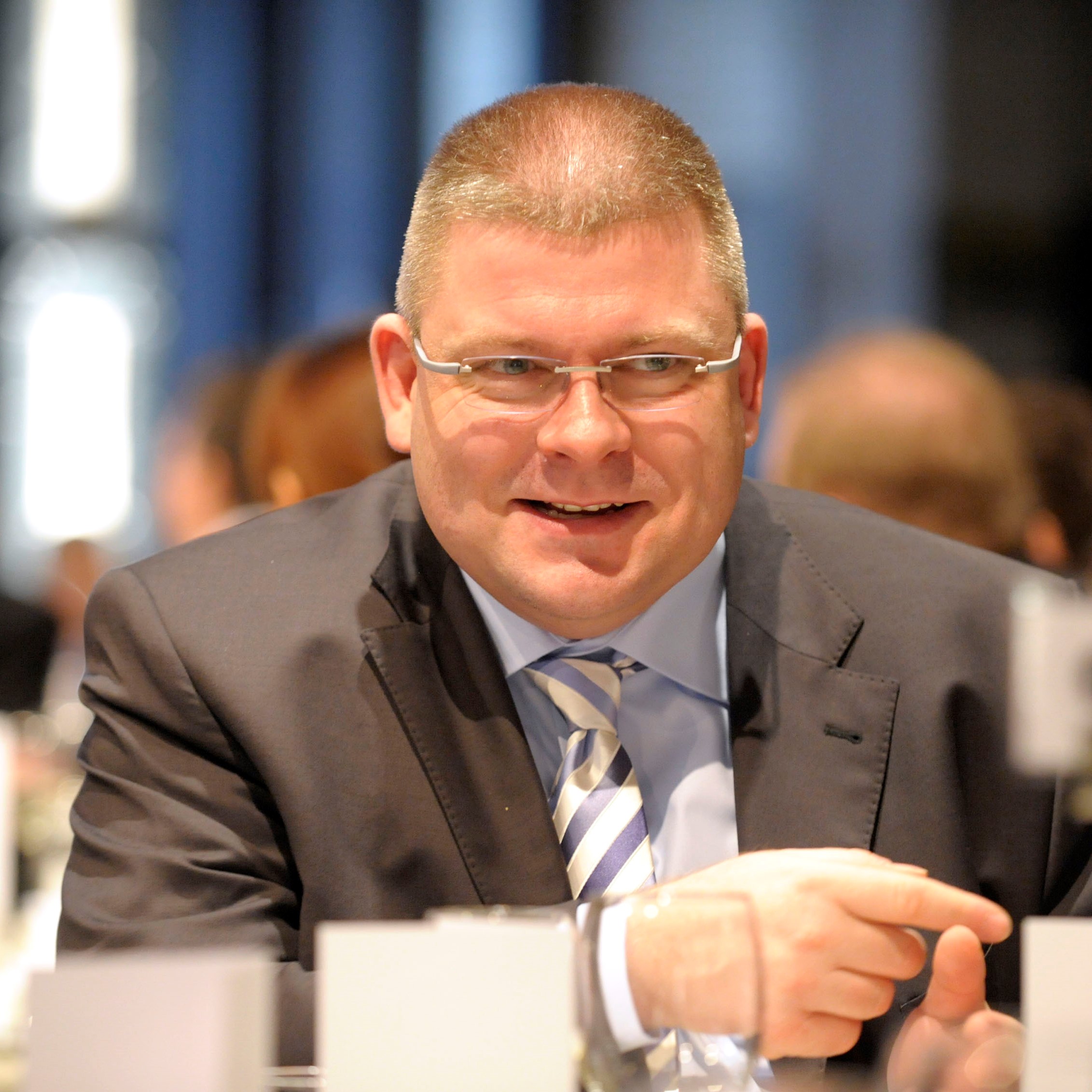 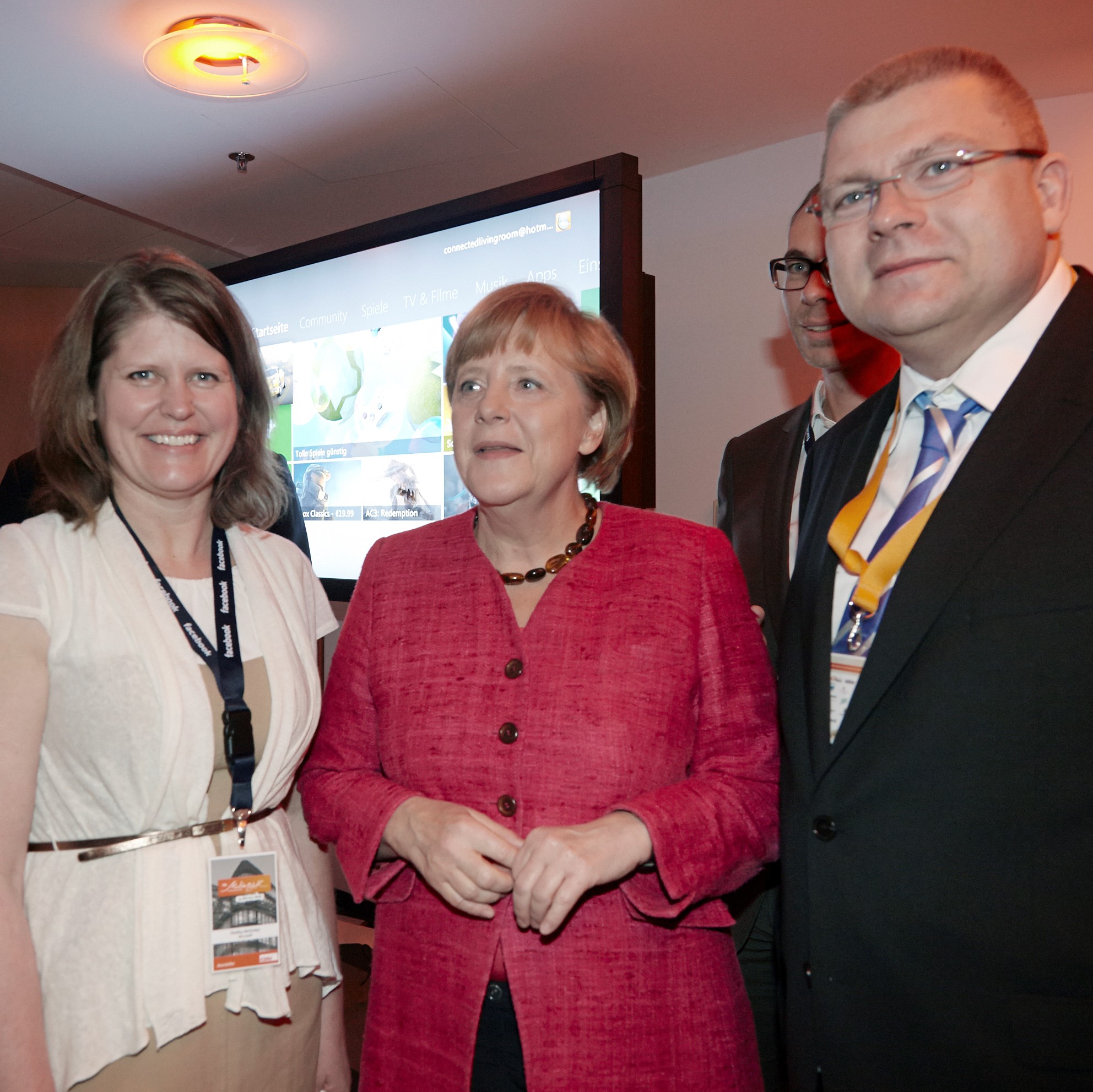 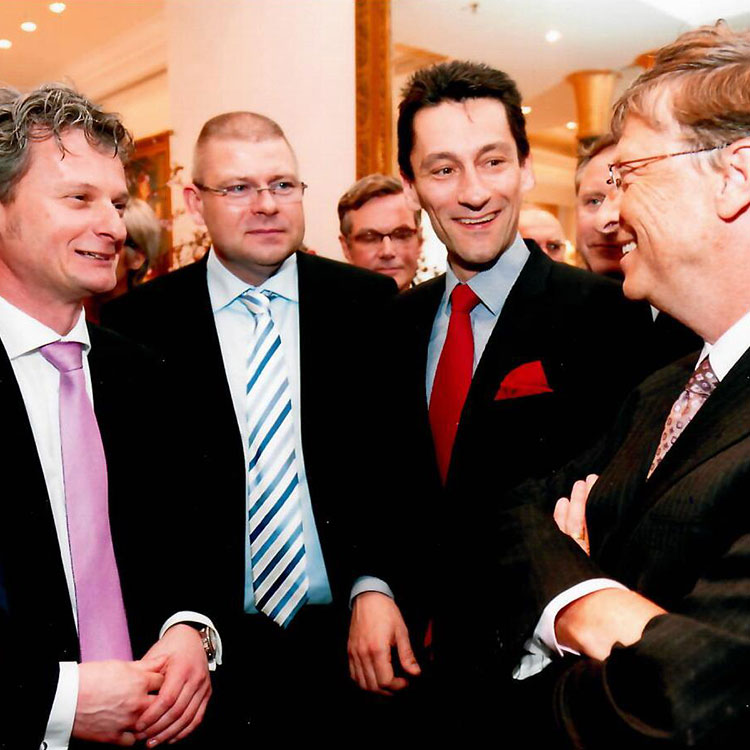 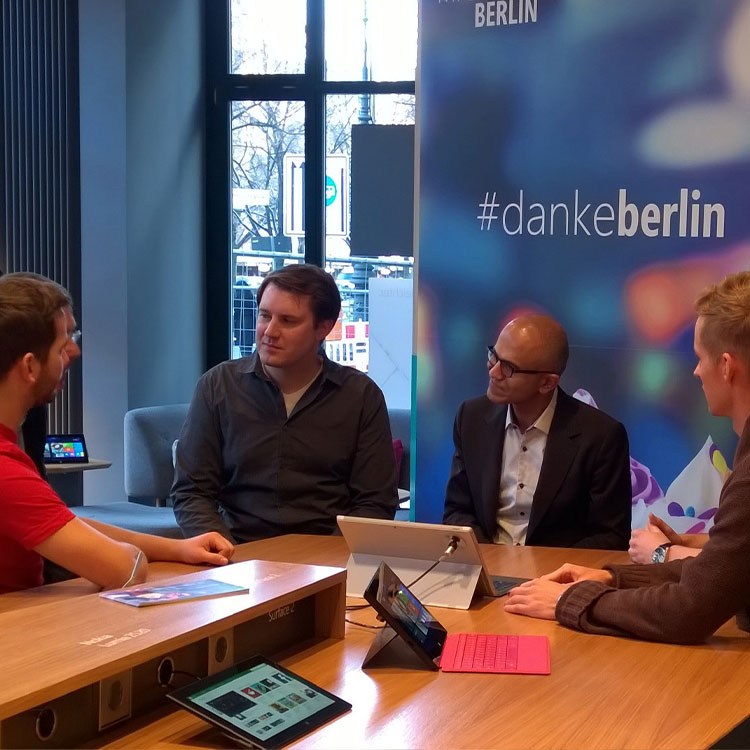 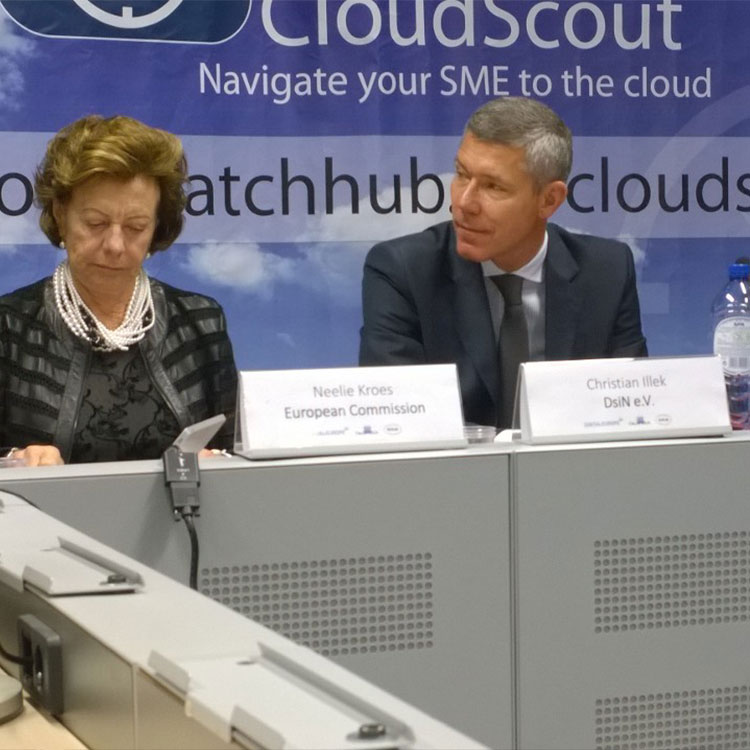 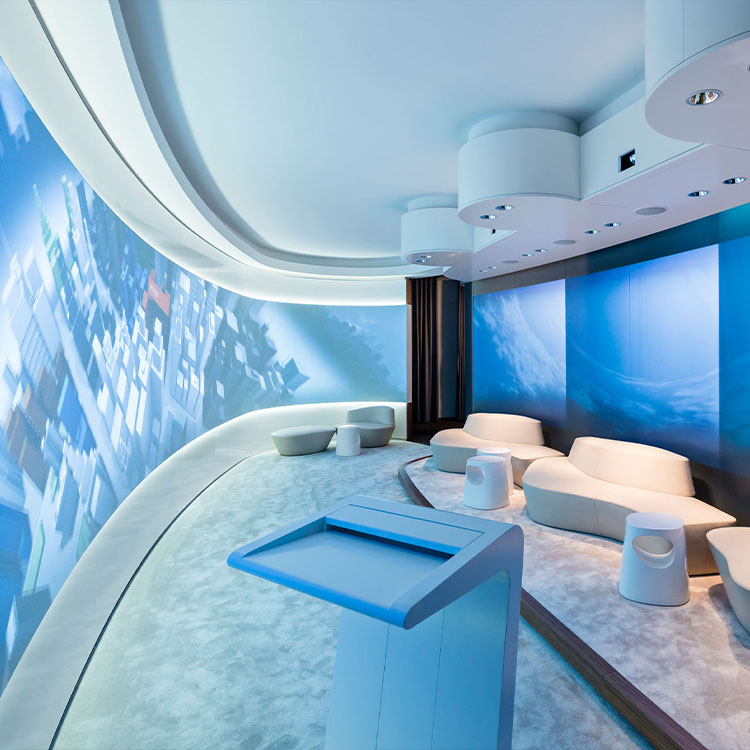 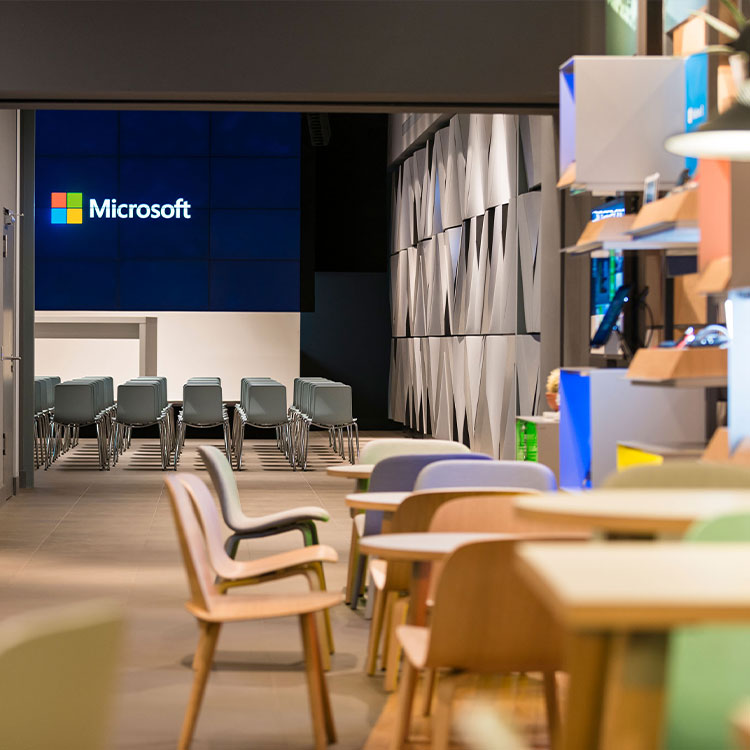 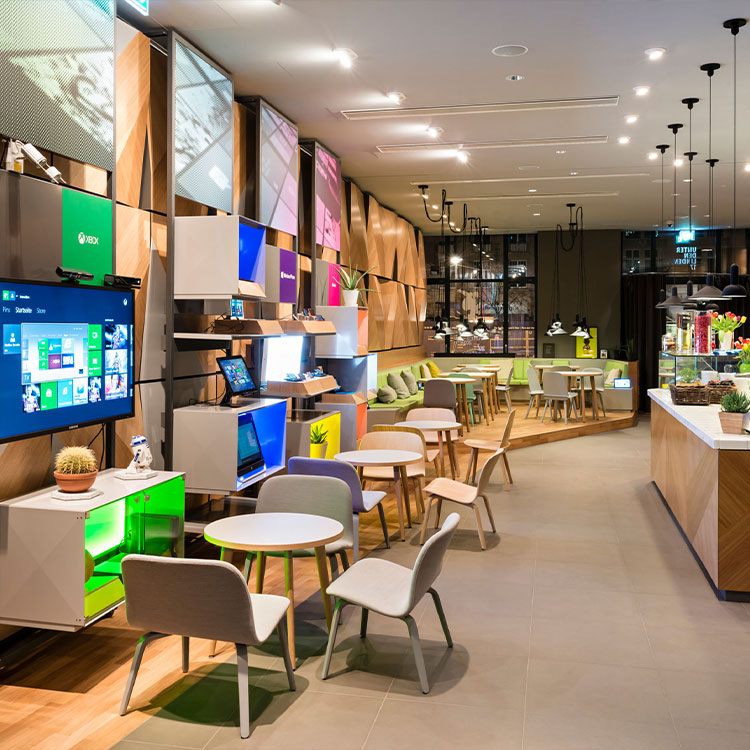 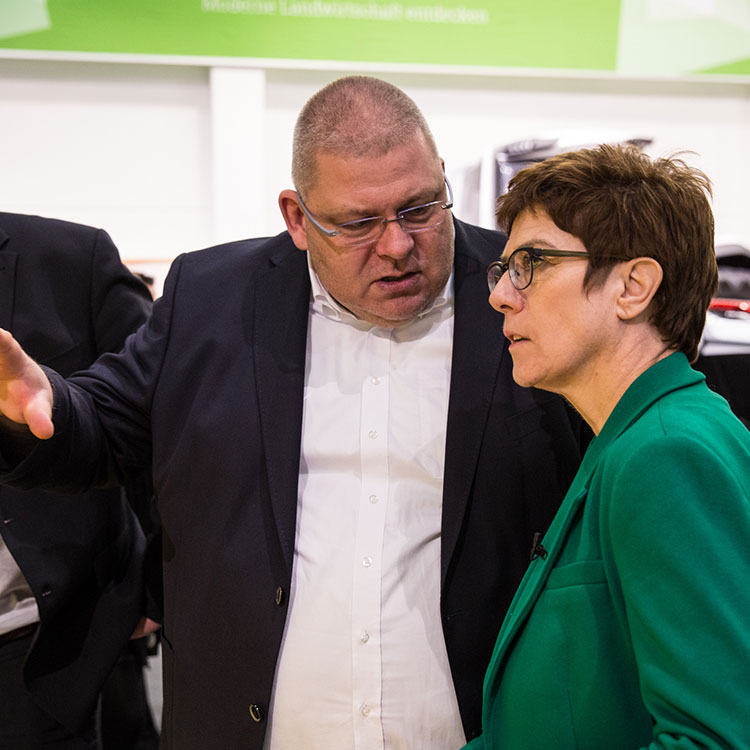 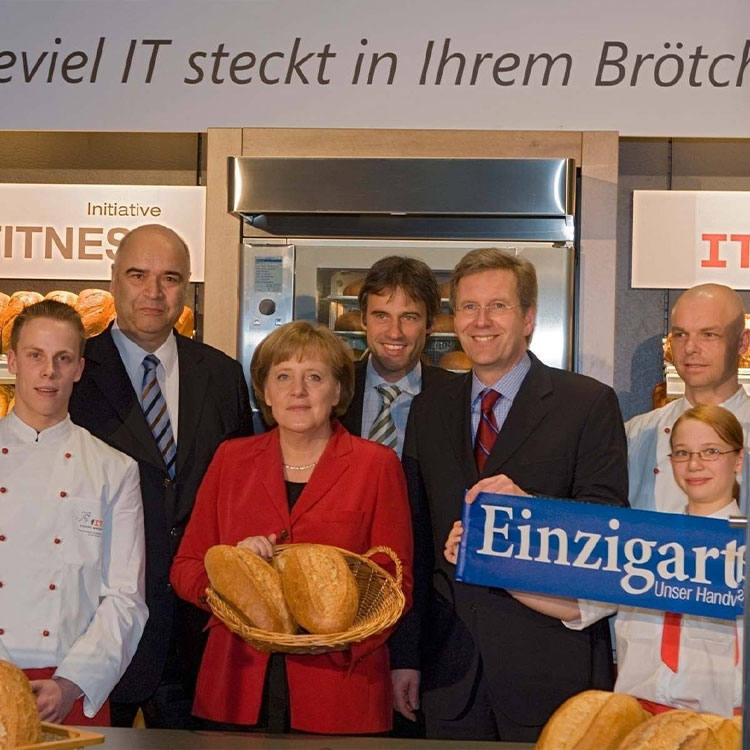 Concept and implementation for the IT fitness training campaign (over 4 million participants). A functioning bakery as backdrop for the trade show tour of German Chancellor Dr. Angela Merkel 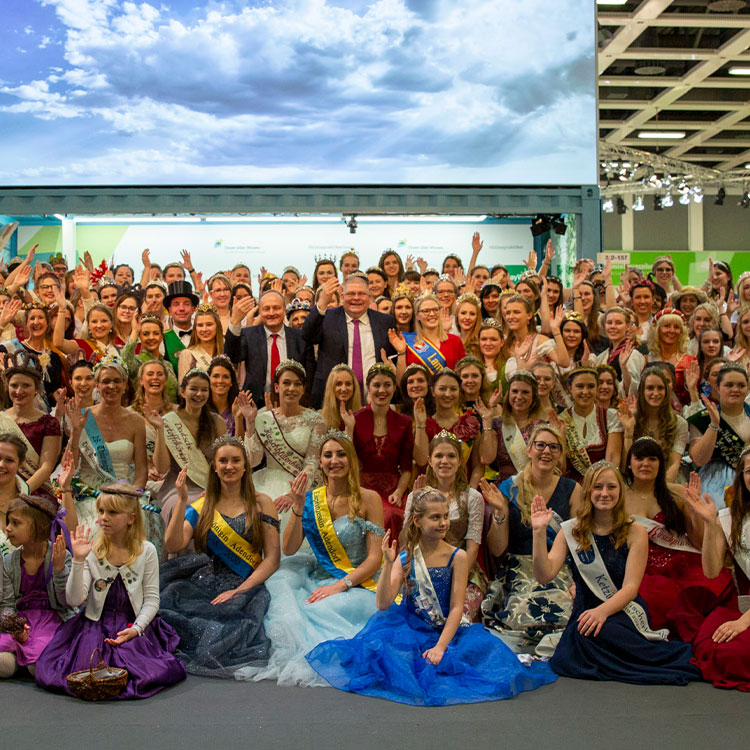 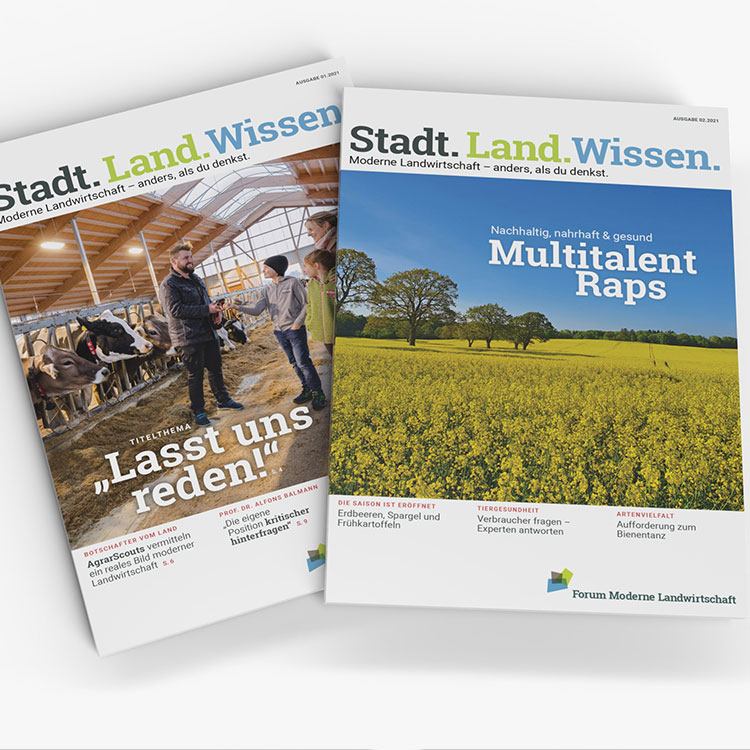 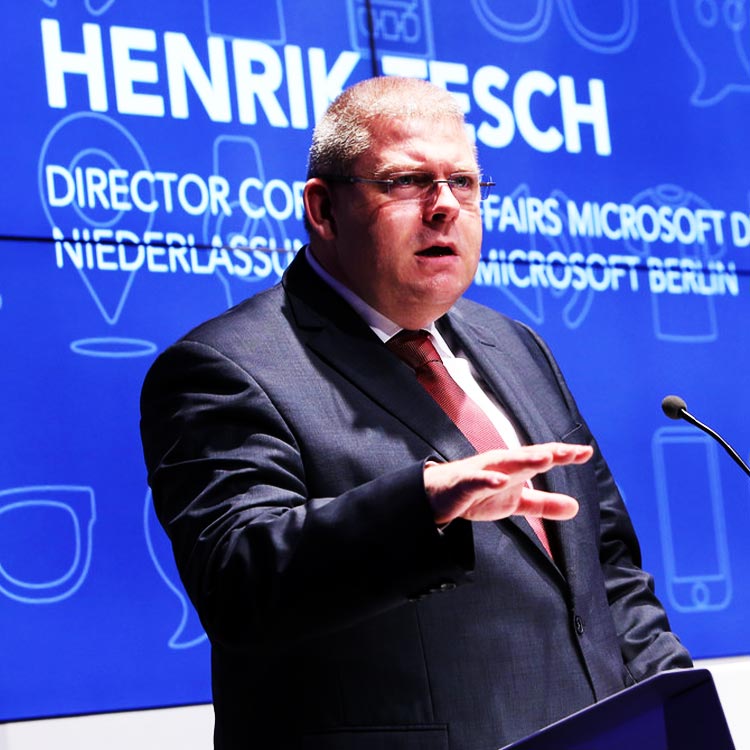